Can Bilingualism Cause Language Delay? 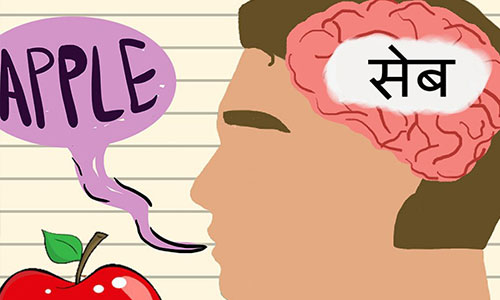 It is a common myth that teaching a child two languages simultaneously might cause language delay in him or her. We understand that you as the parent of a child who is at a stage of learning some language/s, is worried whether bilingualism is a benefit or a detriment. However, according to Colin Baker, a researcher in childhood bilingualism, is of the opinion that –

There are quite a lot of cases reported by Speech Language Pathologists at well-known clinics dealing with delayed speech treatment in Kolkata, where children raised up bilingually did not show any language delay, and above all, have learnt both the languages quite well. Delayed language is seen in children for many other complications, and not because he or she is influenced by bilingualism. Rather, bilingualism has more benefits than hindrances in the child’s developmental skills.

To conclude, you should never be worried about language delay while raising up your child bilingually as advised by experienced Speech Pathologists at centres that deal with delayed speech treatment in Kolkata. Instead, bilingualism has a lot of advantages and benefits for your child. So it is upto you whether you will give yourself in to the myths about bilingualism, or focus on your child’s developing skills and promise a better future for him or her.